Giving young school children a sense of ownership of "their" classroom promotes a sense of self-worth and responsibility and has also been shown to improve academic performance.

The last big expansion in school building across Europe occurred in the 1970s, and most of these schools are now in need of renovation. Since these schools were built, many studies have been conducted into how the physical environment of schools – and specifically the design of classrooms – affects student learning.

One such study was the HEAD Project (2015)¹. It comprised detailed surveys of 153 classrooms from 27 different schools across the UK. It showed that the physical design of the classroom can affect children's learning progress by up to 16% and recommends improvements to classroom design such as more natural daylight, better ventilation and improved acoustics.

The HEAD Project also studied the effect of the SIN design principles – stimulation, individualisation and naturalness – on children's learning.

It found that one quarter of the aforementioned variation in learning progress was due to individualisation (or the lack thereof) of classrooms. In other words, children's academic performance improved markedly in classrooms where they felt a sense of ownership and where the classroom itself had the flexibility to cater for different learning modes. 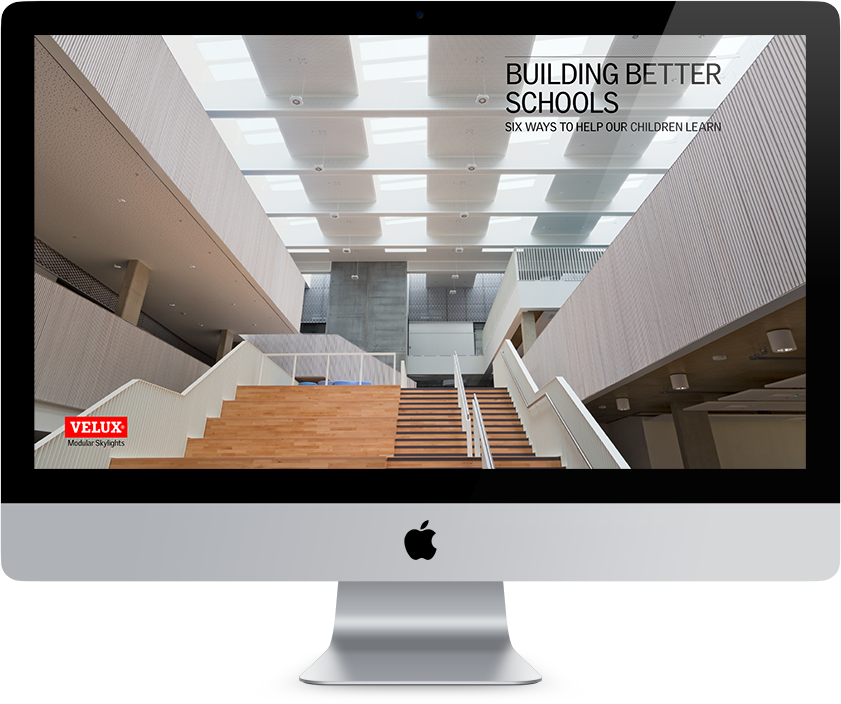 Fostering ownership in the classroom

Physiological and psychological research indicate that personalisation of space is an important factor in the formation of an individual's identity and sense of self-worth. Several studies have also found that intimate and personalised spaces are better for absorbing, memorising and recalling information.

Classrooms where children can display their own projects, artwork, etc., have also been found to promote greater participation and involvement in the learning process.

In the Clever Classrooms report, the summary report for the HEAD Project, a range of factors are outlined as important in helping children identify with "their" classroom. The report's recommendations include:

All classrooms require some degree of flexibility to cater for different modes of learning.

Children spend more time at school than in any other place, except their homes. On average, children spend around 200 days per year in school, and 70% of that time is spent inside classrooms. Giving them ownership of "their" classrooms and providing them with flexible learning environments should be integral to all school design, today and in the future.

We all know that the best antidote to the ‘winter blues’ is a break in a warmer, sunnier climate, preferably...

END_OF_DOCUMENT_TOKEN_TO_BE_REPLACED

Have you ever thought about how 64 million European children spend more time at school than anywhere else...